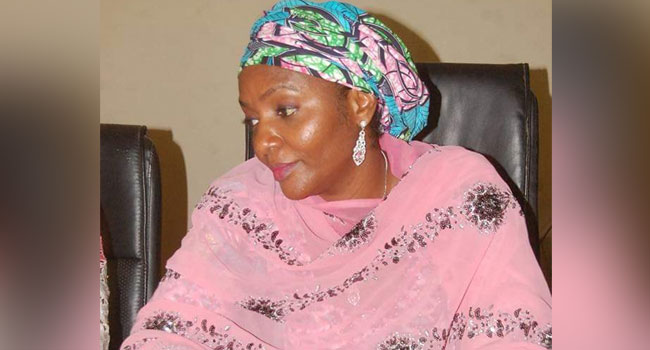 Mrs Kashimi according to a family source, who preferred to be anonymous, was set free at the early hours of Sunday without any ransom paid to secure her release.

According to the source, she was released unhurt by her abductors and has since reunited with her family.

She was kidnapped on Friday evening by gunmen who whisked her away to an unknown destination.

The abduction of Mrs Kashimi brings to two, the number of top lawyers kidnapped and released with Joel Daniel, the former NBA Branch chairman being the first.