50
SHARES
124
VIEWS
Share on FacebookShare on TwitterShare on WhatsApp 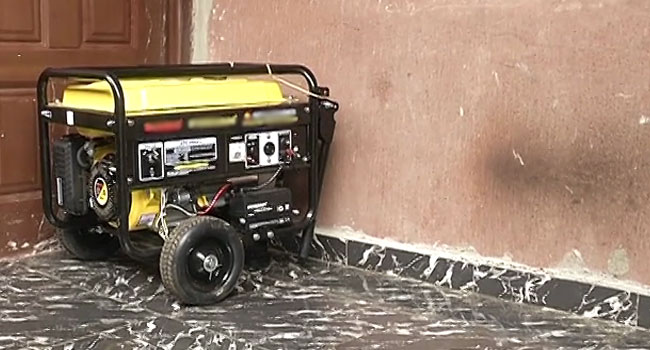 A bill has been proposed in the Senate to sentence anyone who imports or knowingly sells generating sets in the country, to a 10-year jail term.

According to the sponsor, its purpose is to curb the menace of environmental pollution which leads to potential health hazards to the population.

The bill, however, does not apply to the importation or sale of any generating set to be used for essential services which includes hospitals and nursing homes, airports, railway stations, elevators and research institutions or such facilities that require 24 hours electric power supply.

It further states that approval for exclusion shall be obtained from the Minister in charge of Power who shall brief the Federal Executive Council quarterly on approvals granted.

No directive yet on free electricity supply – Kaduna Electric