President Muhammadu Buhari has met with the President of the Senate, Ahmad Lawan, and the Speaker of the House of Representatives, Femi Gbajabiamila.

The President met with the leadership of the National Assembly on Monday inside the Presidential Villa in Abuja, the Federal Capital Territory (FCT).

Briefing State House correspondents at the end of the meeting, Mr Gbajabiamila said the National Assembly leaders discussed the nation’s in detail with President Buhari.

According to him, the President is equally worried about the recent upsurge of security challenges in the country.

The speaker revealed that the issue of the sacking of the nation’s service chiefs also formed part of the discussion at the meeting.

He, however, said opinions were still divided.

On his part, the Senate President said they were at the Villa to discuss with Mr President the way forward out of Nigeria’s security challenges.

He explained that the was important even as the Senate has set up an ad-hoc committee to come up with specific measures that should be taken.

“There is need for us as a government to ensure that we provide a way out to tackle the security challenges in the intermediate, and in the long term, we should be able to come up with some strategies; with roadmap to ensure that we secure the lives and properties of Nigerians,” he said.

Senator Lawan added, “We discussed everything that matters as far as the security of this country is concerned.

“We believe that it is imperative that we are able to provide those necessary equipment and welfare for the armed forces of this country and the police to ensure that they are able to perform efficiently and effectively.”

According to him, the President was forthcoming and as the leader of the country, he was more worried than anybody else about the situation.

The Senate President noted that they were on the same page with President Buhari that there was a need to do whatever it takes to improve the operations of the nation’s security agencies. 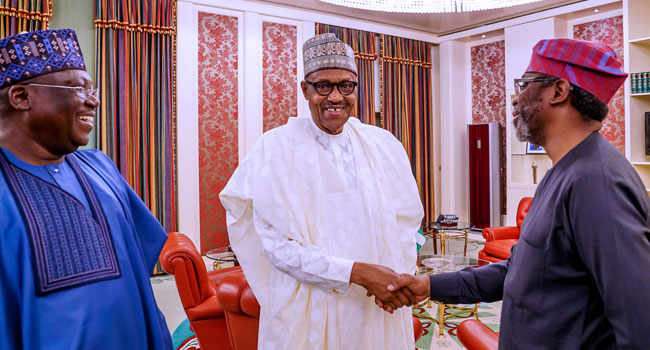 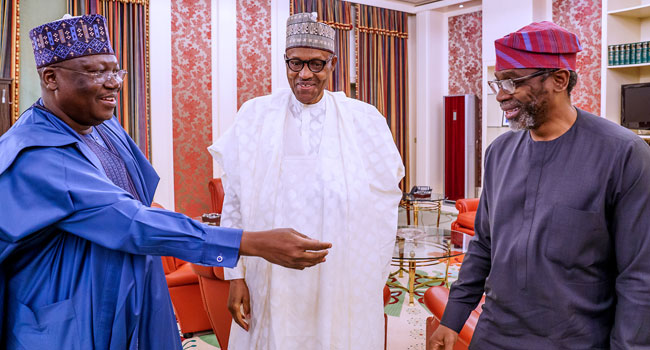 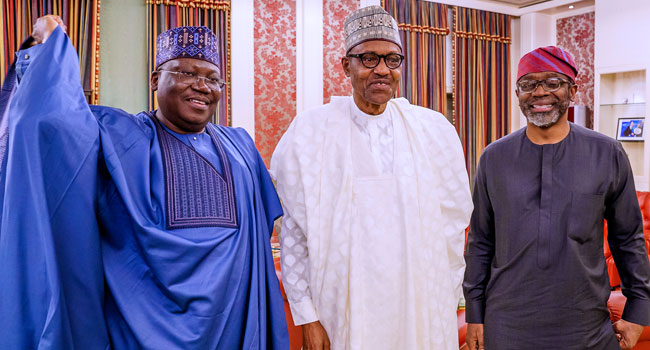 3,475 widows, others get stimulus packages in Ogun