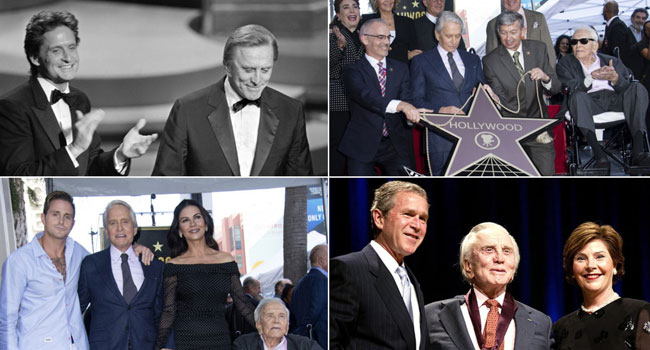 Hollywood mourned the death of legendary actor Kirk Douglas on Wednesday, one of the last giants of Hollywood’s golden age and the star of such classics as “Spartacus” and “Ace in the Hole.”

As news of the 103-year-old actor’s death broke, celebrities took to social media to honor his legacy.

“Kirk retained his movie star charisma right to the end of his wonderful life and I’m honored to have been a small part of his last 45 years,” director Steven Spielberg said in a statement. “I will miss his handwritten notes, letters and fatherly advice, and his wisdom and courage — even beyond such a breathtaking body of work — are enough to inspire me for the rest of mine.”

Ron Meyer, the vice chairman of NBCUniversal, the studio behind “Spartacus,” said the screen icon will always hold a special place for his contribution to cinema. 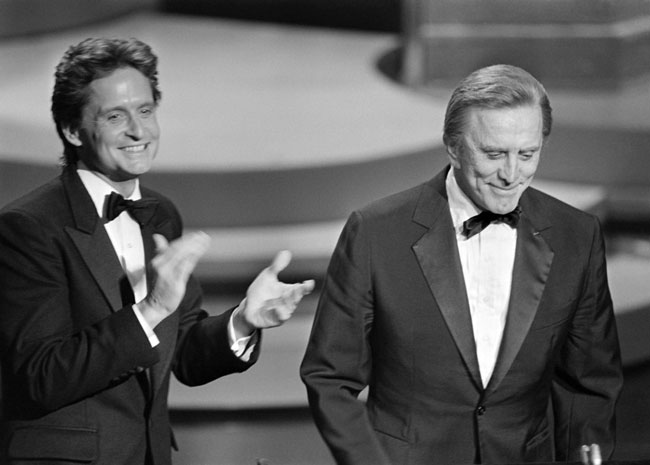 “I’ve personally known the Douglas family for over 40 years,” Meyer said. “Kirk was an extraordinary man, dedicated husband and father, a loving grandfather, and one of the most iconic actors of his time.”

Filmmaker and actor Rob Reiner remembered Douglas for his courage in helping to end the Hollywood blacklist — drawn up in the 1940s and 50s to target entertainment professionals suspected of communist ties.

Douglas memorably insisted after the filming of Spartacus that screenwriter Dalton Trumbo — one of those targeted by the communist witch hunts and who had written for years under an alias — use his real name in the film credits.

“Kirk Douglas will always be an icon in the pantheon of Hollywood,” Reiner wrote on Twitter. “He put himself on the line to break the blacklist. My love goes out to my friend Michael and the whole family.”

Star Trek’s William Shatner tweeted: “Condolences to the family of Kirk Douglas. What an incredible icon he was in this industry!” 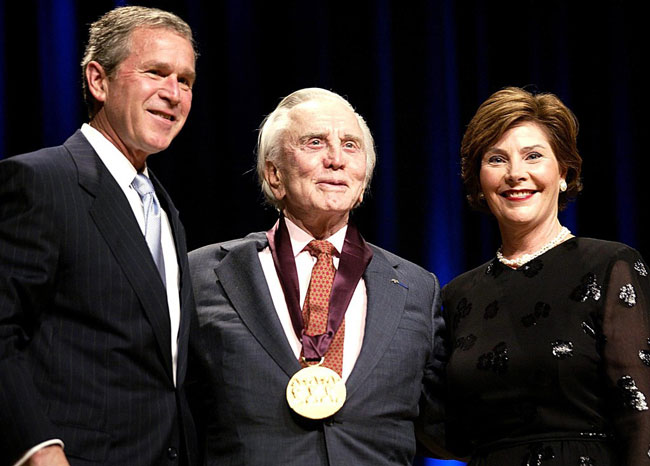 “Kirk Douglas. The inspirational Scalawag,” wrote actor Danny DeVito, in reference to the 1973 movie of the same name — the first film Douglas directed.

“103 years on this earth. That’s got a nice ring to it! Great hanging with you man,” he added.

Actress Jamie Lee Curtis, whose father Tony Curtis also starred in “Spartacus,” used a line from her dad’s character Antoninus in the movie to remember Douglas.

“‘I love you Spartacus, like the father I never had.’ Antoninus,” she wrote in a message on Twitter accompanied by a photo of the two men. “I did have a father and he LOVED you as the world loved you. Your Passion. Talent. Politics. Family. Art. Strength. I grew up with the Douglas boys. My love to Anne and all his family from mine.” 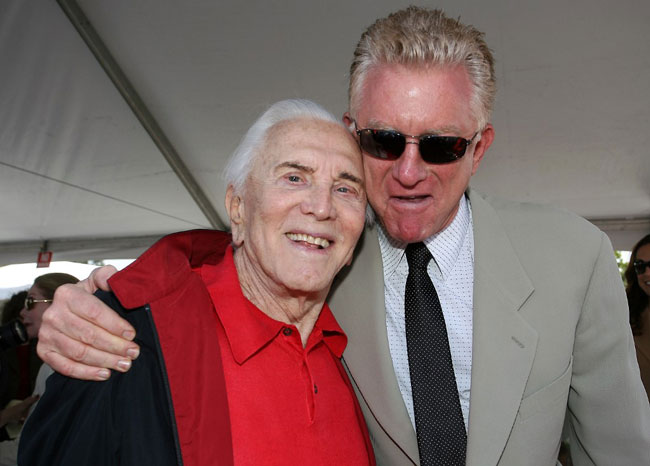 Star Wars actor Mark Hamill described Douglas in a tweet as “one of the biggest stars of all time & a brilliant actor with an unforgettable, blazing charisma.”

“The last great giant of my cinema heroes has passed on to Infinite glory,” wrote “Rocky” and “Rambo” star Sylvester Stallone on Instagram. “Amazing artist … the likes of which we will never see again!”

The late actor’s son, Michael Douglas wrote a moving tribute on Instagram, saying his father’s legacy will endure for generations to come.

“Let me end with the words I told him on his last birthday and which will always remain true,” he added. “Dad- I love you so much and I am so proud to be your son.” 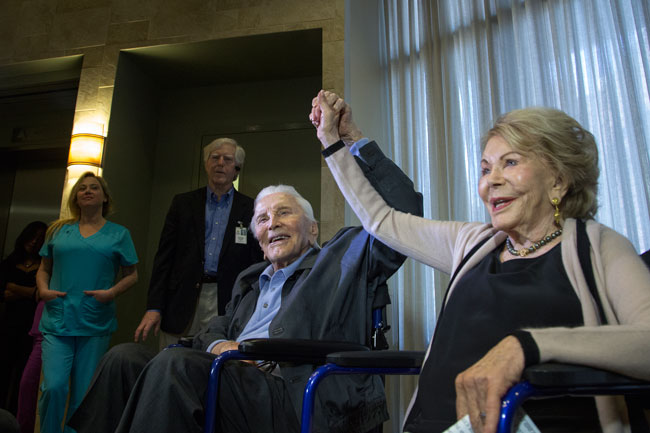