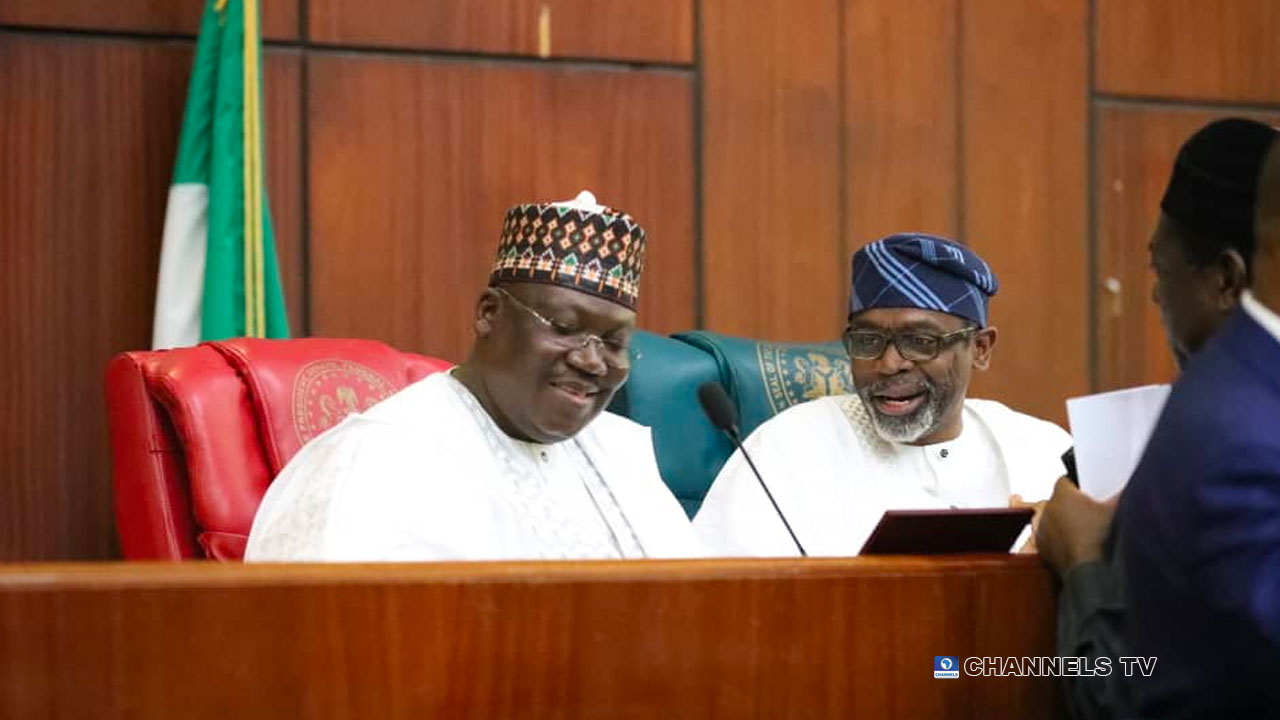 Leaders of the National Assembly have commiserated with victims of the pipeline explosion that rocked Abule-Ado area of Lagos on Sunday.

President of the Senate, Ahmad Lawan and Speaker of the House of Representatives, Femi Gbajabiamila, in separate statements, called on the relevant authorities to get to the root of the incident, with a view to forestalling a reoccurrence.

My heart goes out to the people of Abule Ado, especially the victims of the explosion, in Amuwo Odofin Local Government Area. I also sympathise with the people and Government of Lagos State over the incident

May I call on all the agencies of government to do diligent work to ascertain the cause of the explosion to avert a reoccurrence, Gbajabiamila said.

READ ALSO: Those Who Have Hand In Abule-Ado Blast Must Be Punished – Tinubu

Similarly, Lawan condoled with all those who lost loved ones in the incident, while urging the state government to get to the root of the incident.

The blast which was caused by human error and aggravated by gas cylinders led to the death of at least 17 people and about 25 injured.

Properties worth millions of Naira were not spared as the blast destroyed belongings of people in an area where petroleum pipelines pass through.

The NNPC GMD, Mele Kyari, has also called on Lagosians to stay away from the Right of Way of the Corporation.