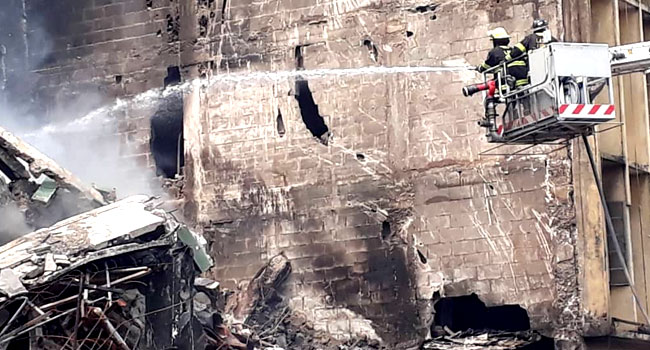 Emergency officials have begun to evacuate the affected buildings following the fire outbreak at the popular Balogun market in Lagos.

The incident which occurred on Wednesday affected eight buildings while three structures have caved in so far.

On Thursday, firefighters also continued the operation to stop the spread of inferno at the market.

While the operation was ongoing, traders were restricted from the site of the incident. 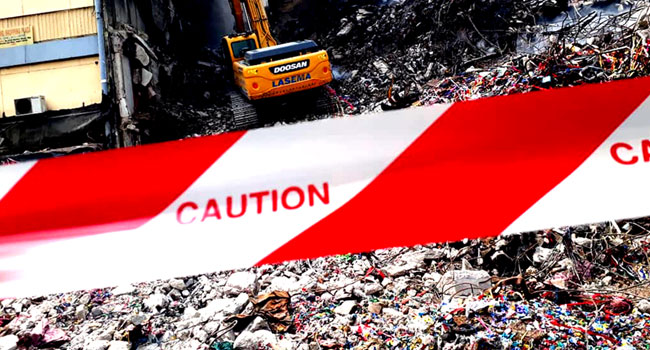 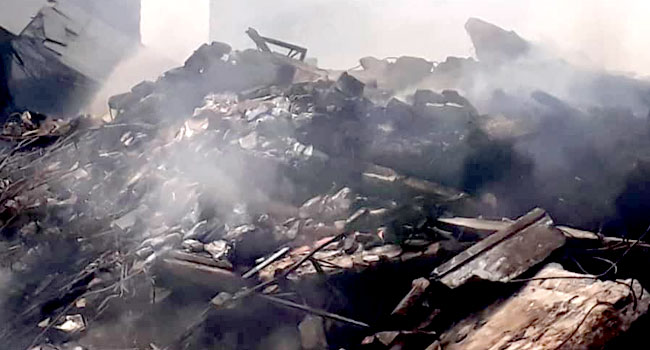 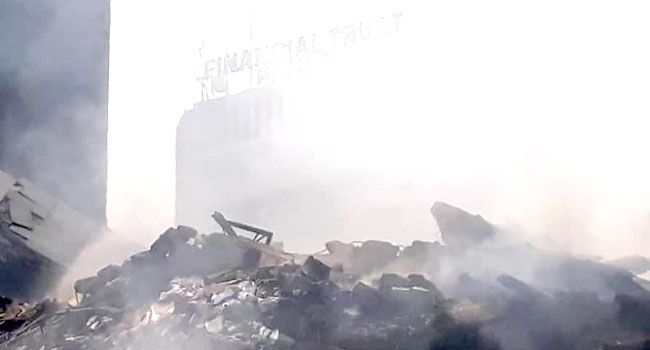 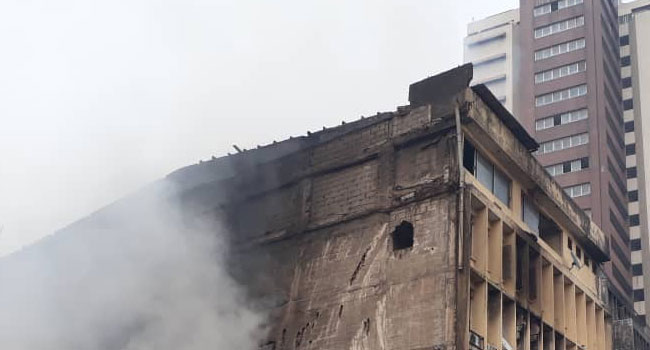 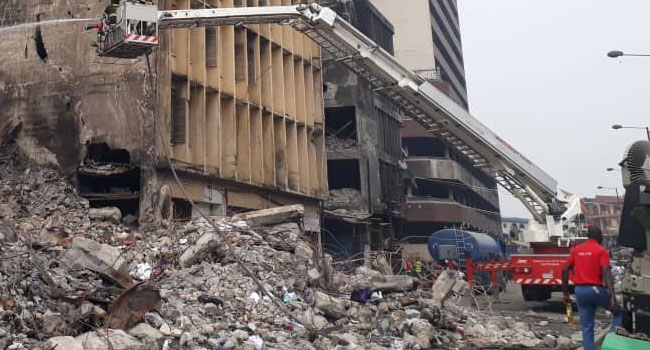