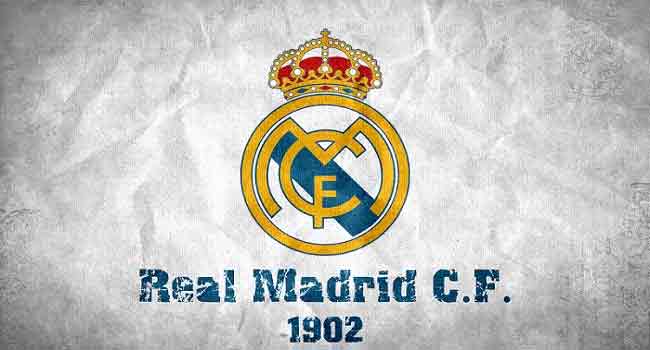 La Liga authorities took the decision to suspend matches in the top two divisions for two weeks after Real Madrid confirmed its senior football team was in quarantine following a positive test for one of the club’s basketball players. The teams share facilities.

Real Madrid said “it has been decided to close the facilities at our training ground and it is also recommended that all Real Madrid personnel who work there remain in quarantine.”

Serie A in Italy, the European country worst hit by the virus, has already suspended its matches until April 3 while France’s Ligue 1 will continue its season but without spectators.

In Greece, the lighting of the Olympic flame for the 2020 Tokyo Games went ahead earlier Thursday with the ceeremony closed to the public.

Preparations for the Formula One season-opening Melbourne Grand Prix were in chaos after the McLaren team withdrew from Sunday’s race when one of its staff tested positive for the virus.

Even before McLaren made that announcement, reigning world champion driver Lewis Hamilton of Mercedes said he was “very surprised” that the race was scheduled to go ahead.

“I don’t think it’s great that we have races but it really is shocking that we’re all sitting in this room,” Hamilton said at a pre-race press conference packed with media.

In the United States, the NBA suspended its season after a Utah Jazz player, thought to be Rudy Gobert from France, tested positive for coronavirus, prompting his team’s game against Oklahoma City Thunder to be abandoned just before tip-off when many spectators were already in their seats.

The league said the affected player was not at the arena and was being treated by health officials in Oklahoma City.

“The NBA is suspending game play following the conclusion of tonight’s schedule of games until further notice,” the league said. “The NBA will use this hiatus to determine next steps for moving forward in regard to the coronavirus pandemic.”

The Jazz issued a statement saying the player had flu-like symptoms but initially tested negative for influenza and a respiratory infection.

The decision was made to test again for COVID-19, for which he tested positive.

The league and the team have declined to name the player, but Denver Nuggets coach Mike Malone told reporters he believed it was 27-year-old defensive specialist Gobert.

The player had angered members of the Jazz media on Monday when he deliberately touched every microphone at a news conference, in what appeared to be a show of bravado about the virus.

Earlier NBA team owners and league officials had been wrestling with how to manage in the face of the outbreak, considering not only postponing games, but also playing in empty arenas and Thursday’s game between the Golden State Warriors and the Brooklyn Nets in San Francisco would have taken place behind closed doors.

In other sports, the Miami Open became the latest major tennis tournament to be cancelled, following the Indian Wells tournament in California.

Norway’s Aleksander Kilde won alpine skiing’s men’s World Cup title after the final races of the season at Kranjska Gora at the weekend were scrapped because of the coronavirus pandemic.

The ski resort in Slovenia, close to the Italian border, was to host a giant slalom and a slalom on Saturday and Sunday but Kilde clinched his first overall title as the campaign ended early.

The women’s ski season had been ended prematurely on Wednesday, handing the overall title to Federica Brignone ahead of Mikaela Shiffrin, who finished second after missing a month of the season following the death of her father.

Mourinho Admits He Was In The Wrong Over Training Session

No directive yet on free electricity supply – Kaduna Electric